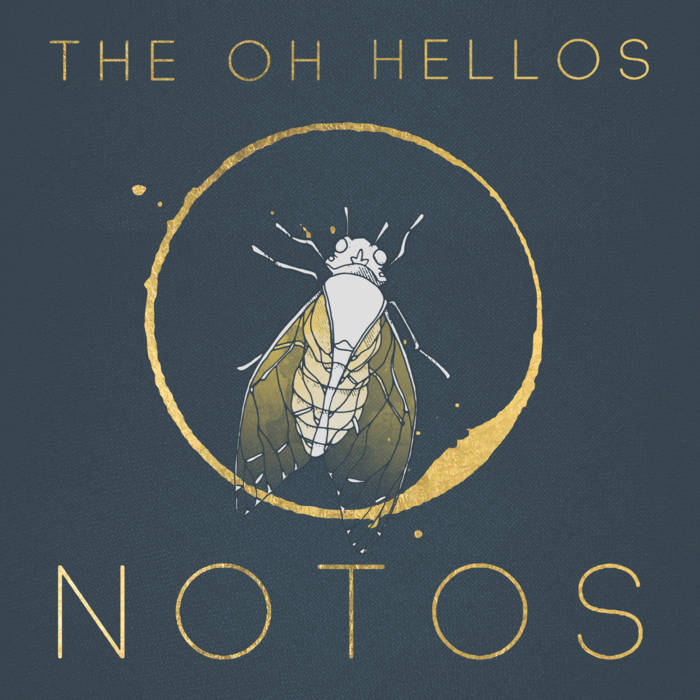 Robin Constellations is one of my favorite songs of all time. I love this song, this album, and this band! Favorite track: Constellations.

dobb's-playlists I can't express just how many graveyard shifts this album helped me through. What I can say, though, is that the OH Hello's music makes me feel alive even in the dead of night. Favorite track: Constellations.
more...

All Glory To The Hypnotoad

Notos, the first installment in an ongoing series, is named for the ancient Greco-Roman god of the south wind, who brought storms in the summer. Musically, the record draws from the siblings' memories of summers spent exploring the Pacific Northwest with their grandparents, as well as their experiences with the frequent threat of hurricanes as they grew up on the Texas Gulf Coast. Thematically, the series considers the question: "where did our ideas come from?" Notos recounts a time when the duo weren't even aware there was a question to ask, and reflects on the backfire effect we experience when confronted with new information for the first time.