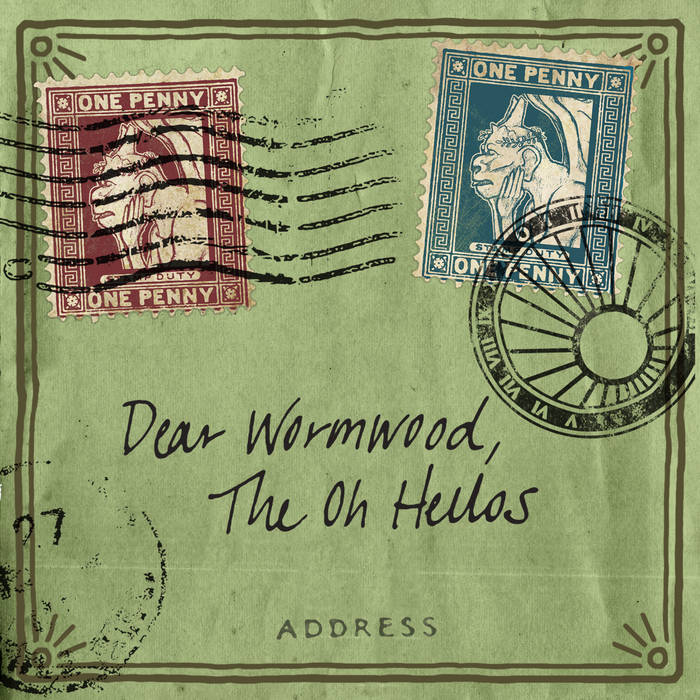 dobb's-playlists Pale White Horse and Where is Your Rider have to be my favorites of this album. There's just something electric between the two. Favorite track: Pale White Horse.

benna and the jets

i live in sheffield.